The ability to study is essentially measured by the grade obtained in mathematics at the baccalaureate. The idea of being almost condemned not to get the student visa for Germany because we would have had a bad grade in mathematics prompted us to develop a preparatory course for studies in Germany that offers a good math module. The curriculum of the mathematics course is copied to that of our partner University Germany in its preparatory school in Germany.

The strategy in the preparation and organization

The two semesters of mathematics in PREPA Germany allow to revise, to upgrade, to acquire the mathematical routine of the first and Terminal classes. The weekly program in mathematics is:

The level of mathematics will be measured by the final exam prepared, designed, and administered by the German partners during the completion of preparatory classes in Cameroon. The candidates in the scientific sector will be able to add up the proof of the trade sector to possibly qualify also for the business schools. 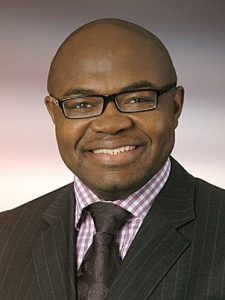 Hello! It is not so much of me that I should be talking about, but especially about you. My desire to help you is born out of frustration of many…

You are shocked, frustrated, slaughtered, one to two years of…

The visa application is an extremely delicate issue. Inattentiveness can…

It is always sad to hear that families have spent…

This selection test carried out by our German partners allows…

Your success in Germany is our first concern

Preparation, monitoring and supervision of young people in Cameroon and Germany.